Thoughts on Rights in Conflict or Perceived Rights 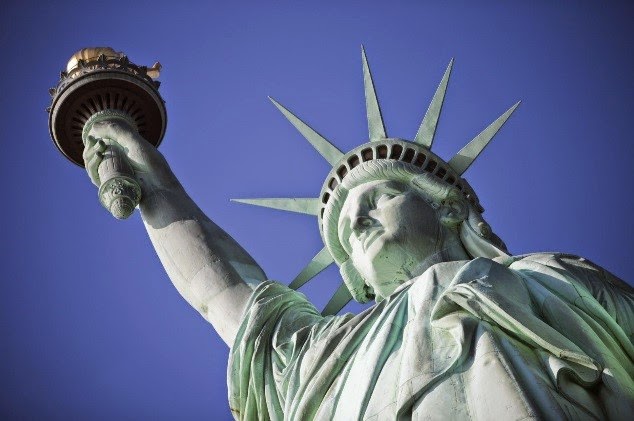 I have been troubled by the recent immigration of some 66,000 minors who have come to the US other than through traditional or even legal means. Is it their right to immigrate? Is there a national or state right to reject an immigrant?

The Wall St Journal released a report of data complied over the past ten years studying children immigrants. It found that nearly half of all kids represented by lawyers within the immigration system remained in this country. For those without counsel, 9 out of 10 were returned. What kind of adversarial system have we created that requires lawyers to insure a fair resolution for these children? The political response to accelerate deportation so the kids could get back to situations where parents were willing to risk their lives for a chance for a better life seems counter-intuitive. On the statue of liberty that watched over the immigration of millions of people is the quote from Emma Lazarus. It reads:

It strikes me that this it is still the right sentiment. If 10% of those brave kids become geniuses and better our society, 10% become criminals, the remaining 80% become law abiding, hard working, tax paying citizens who will be proud of the county that took them in, would we not all live in a better place?